It’s true what they say: The early bird really does catch the worm.

Goldin wakes up at 5:30 on the dot every morning and heads directly to her inbox, which gives her a clear understanding of what the rest of the day will be like. After that, she embarks on a hike with her husband and dogs through the Marin hillside of California. While this may seem like a nonessential step in her morning routine, Goldin says it’s absolutely crucial.

4- Scott Adams, the creator of ‘Dilbert’

The first 20 minutes of Adams’ day are exactly the same, every day. Putting his physical body on autopilot “frees his brain for creativity.” Concentrating his creative hours in the morning makes sense for Adams. “My value is based on my best ideas in any given day, not the number of hours I work,” he says.

DeJoria, the cofounder of Patrón tequila and Paul Mitchell hair products, starts every morning with five minutes of quiet reflection. “Doesn’t matter where I’m at, which home I’m in, or what hotel room I’m visiting,” he says. “The very second I wake up, I stay in bed for about five minutes and just be.” During those five minutes, he tries to be truly “present,” and is grateful for what he has. After that, the day begins: He examines his calendar for the day, checks in with his assistants, and makes any pressing phone calls. One thing he doesn’t do: Email. “I know, I’ve been told I’m a bit old school, but it all gets done just the way I need it to,” he says. “It allows me to focus on the most important things that need my attention.

Wakes up at 5:45 a.m. to check the Asian and European bond markets. “Good investors don’t stay in bed in North America with strings untied overseas, because if something happens in London or Tokyo while they’re sleeping, everything could change,” he says. After that, he works out for 45 minutes while catching up on some business TV: “Your health is one investment that is guaranteed to pay dividends!” Then he’s off to the office by the time the markets open at 9:30 a.m. 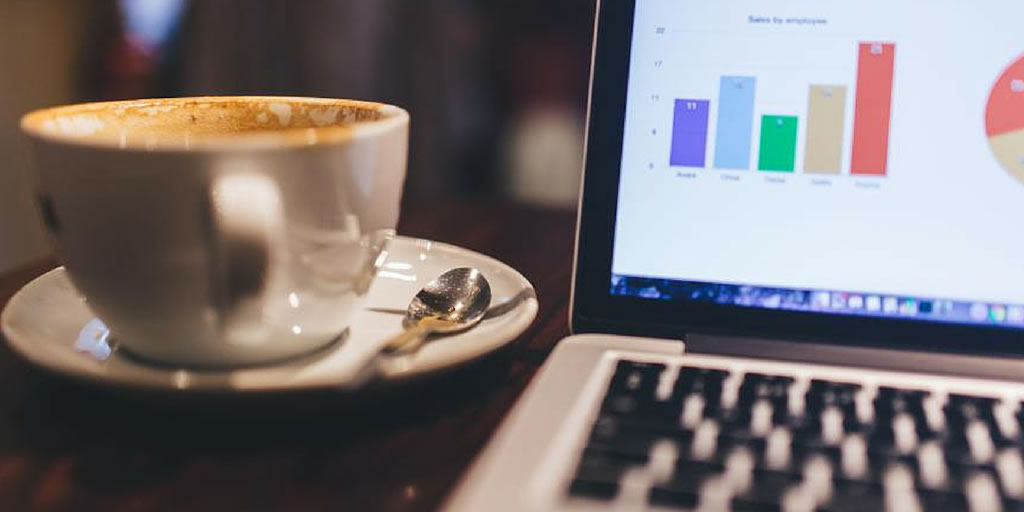 Taking care of physical fitness and family are two important elements of President Obama’s daily ritual. He starts his day with a workout at 6:45 a.m., reads several newspapers, has breakfast with his family, and then starts his work day just before 9:00 a.m. in the morning. He may work as late as 10:00 p.m. some evenings, but always stops to have dinner with his family each day.

At 25 years old, Karp is the founder and CEO of Tumblr, a growing microblogging platform that has reached over 26.9 million users. As demanding as his schedule is, Karp makes sure he doesn’t check his email until he gets in the office around 9:30 a.m. As quoted in Inc. Magazine, “Reading e-mails at home never feels good or productive. If something urgently needs my attention, someone will call or text me.”

According to What the Most Successful People Do Before Breakfast, the now business school dean does a four mile run at 5:00 a.m. every morning, followed by prayer, reading the news and breakfast with his teenage kids.

gets up at 6:00 a.m., meditates for half an hour, and then gets on the treadmill and plays Scrabble on her iPad. She’s in the studio taping her two shows by 8:00 a.m.

For over 15 years, the coffee queen has woken up each morning at 4:30 a.m. to go running. She believes her morning routine has helped boost her happiness and business success.

Jobs spent his mornings re-evaluating his work and desires. In his speech to a graduating class at Stanford, Jobs said, “For the past 33 years I have looked in the mirror every morning and asked myself: ‘If today were the last day of my life, would I want to do what I am about to do today?’ And whenever the answer has been ‘No’ for too many days in a row, I know I need to change something.”

The infamous fashion editor wakes up every day pre-dawn to get her adrenaline pumping. At 6:45 a.m., she’s already played an hour of tennis, then it’s off to have her hair styled into her signature bob. She’s in the office by 9:00 a.m.

The internet entrepreneur founded the classified advertisement website that has grown to service over 50 countries since 1995. According to a Fast Company article, Newmark starts his day focusing on customer service and answering complaints, which he says anchors him to reality.

I’d love to hear about your routine, too. Feel free to share your morning schedule here in the comments.

The Importance of Growth Hacking for Startups